Translated this means…When the mind loses desire even for objects seen or described in a tradition or in scriptures, it acquires a state of utter (vashikara) desirelessness that is called non-attachment (vairagya). Or in other words: dispassion (or non-attachment) results from a balance in (or mastery of) the consciousness, and when the desire for all things that we see or have heard of is extinguished.

Patanjali further explains that non-attachment (vairagya) applies to progressively deepening levels of our being. While we might begin with our more shallow level attachments, such as the objects and people encountered in daily life, this practice is intended to deepen to include all of the objects or experiences even those we might have only heard about, including the many powers (siddhis) or experiences of the psychic or subtle realm. We gradually come to witness that even these are nothing more than distractions on our journey to Self-realization, and we learn to let them pass by as clouds in the sky.

This sutra can be translated to mean…Indifference to the subtlest elements, constituent principles, or qualities themselves (gunas), achieved through a knowledge of the nature of pure consciousness (purusha), is called supreme non-attachment (paravairagya). Or put another way: The highest state of desirelessness (unsurpassed non-attachment – paravairagya) arises from the experience of the true Self and in this state even the most basic elements of nature lose their power over us. 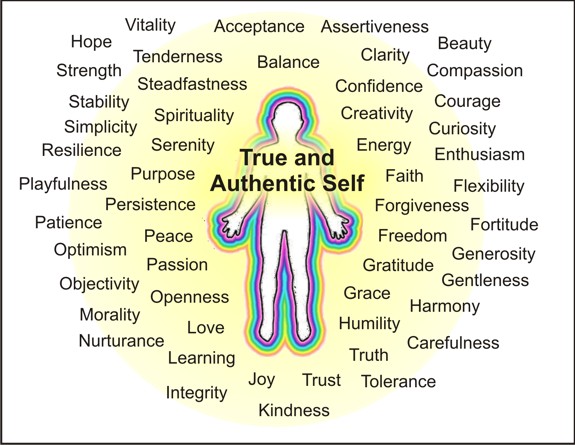 Supreme non-attachment (paravairagya) to the gunas (the three primal elements that the yogis refer to as the prime constituents of both manifest and unmanifest matter (prakriti) includes non-attachment in relation to not only the gross physical world, but also to the entire subtle, psychic and astral planes, as well as the causal realm out of which they arise.

Paravairagya comes after Self-realization and is described in these sutras as where non-attachment ultimately leads, that is, once you have the tool of samadhi and direct experience of the Self.

*Part 1 can be viewed by clicking on: The Teachings of Yoga (Part 1 – Yoga Defined)

*Part 2, here: The Teachings of Yoga (Part 2: Un-coloring Your Thoughts)

*Of related interest… The Three Gunas